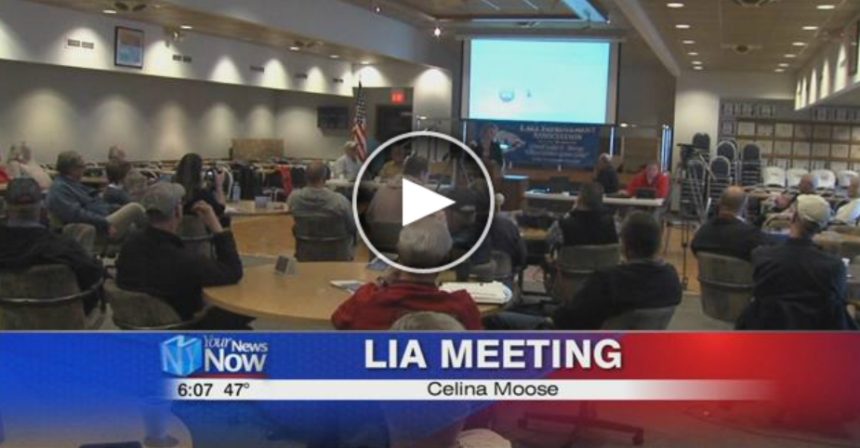 From WCSM Radio’s Kevin Sandler, listen to the LIA meeting in its entirety and comments from Nick Rentz, who is seeking the position of LIA President once current President Tim Lovett steps down at the end of the 2017. LISTEN NOW